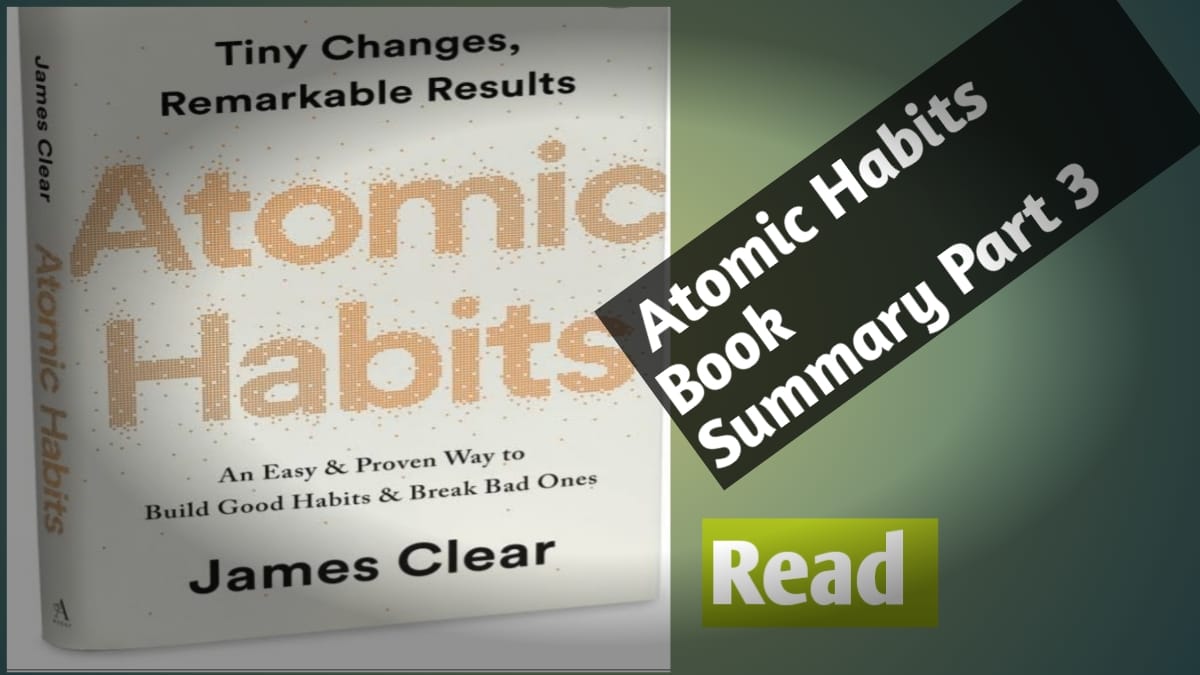 Supernormal Stimuli is a phenomenon where by one gives exaggerated response to more than normal stimuli to seek greater rewards.This is true in case of animals as well as Humans. In case of Humans to cite an example the food industry uses this supernormal stimuli to give us the necessary rewards that excites us in to consuming excess amount of calories in terms of novel food beyond satiation.The rewards are becoming more and more concentrated with stimuli growing more and more enticing. To increase the odds of a particular behaviour occuring one must make the reward seem more attractive.
Habits are dopamine driven feedback loops.Although dopamine is primarily said to be associated with Pleasure part of the brain it plays a key role in motivation,learning,memory,punishment and aversion.It is the anticipation of reward and not fulfilment one achieves by it that drives our action.
The reward system activated when you receive a reward in your brain speculates similar feeling while in anticipation of a reward, thus the pursuit becomes sometimes more rewarding than the result itself.The desire often drives the behaviour, every action is often preceded by anticipation of the result.The brain has allocated a lot of space for desire as well as craving which points us that in order to induce an action for a particular outcome we need to “make it attractive”.

Temptation bundling is pairing an activity you want to do with an activity you need to do. When you do you one of the activities you want/love to do simultaneously with one activity you need to do,you are more likely to find the latter attractive. You can use a combination of Habit stacking and Temptation bundling to achieve formidable results,for a template:
After I do (existing Habit), I will do ( Habit i want), After (Habit I want),I will do (Habit I need)
eg:- After I finish my coffee,I will watch the news,After news, I will call 3 potential clients

Humans are herd animals,we like to live and thrive in groups.Most our habits are a derivative of the culture we have been bred in and the norms we grew up in to,we dont form habit in our initial years we tend to imitate.

We often Imitate those close to us by adopting their behaviours in our daily life they could be our family,colleagues,community.If you want to change your behaviour you must surround yourself with people for whom the desired behaviour is normal behaviour. You then find common ground to adhere to the community eventually the feeling of belonging together on a communal level sinks in and facilitates the necessary change you foresee.

When we are unsure about how to act in a particular environment we often turn to the groups in our environment asking ” what is everyone else doing?” thus imitating the many, which is basic human nature. The downside to this is that the rewarding of being accepted is better prospect then reward of being superior.Thus sometimes blending in with the crowd becomes a more alluring prospect than challenging the tribe.

While seeking respect,approval,power and prestige,we imitate people in power. People in power enjoy a lot of privileges and authority which makes us look up to them,based on how we want to be percieved by our peers and the society.

The inverse of second law of making good habits is “make it unattractive”, To cut down on a bad habit you need to change your responses to the cue to better suit a personality you aspire to be . Any Craving is a deeper manifestation of an underlying motive and your habits are modern day solution of your desires. The brain operates in a way that as soon as you get a cue,you evaluate past experience and respond to the craving accordingly. We need to reprogram ourselves to enjoy our habits by associating positive outlook with the habit in place of negative feelings for example we can refer to excercising as endurance building and becoming fitter to lead a better life in the place of calling it routine that you associate with perspiration and exhaustion. Thus we have to make the reward attractive for a behaviour to turn in to an automated habit.