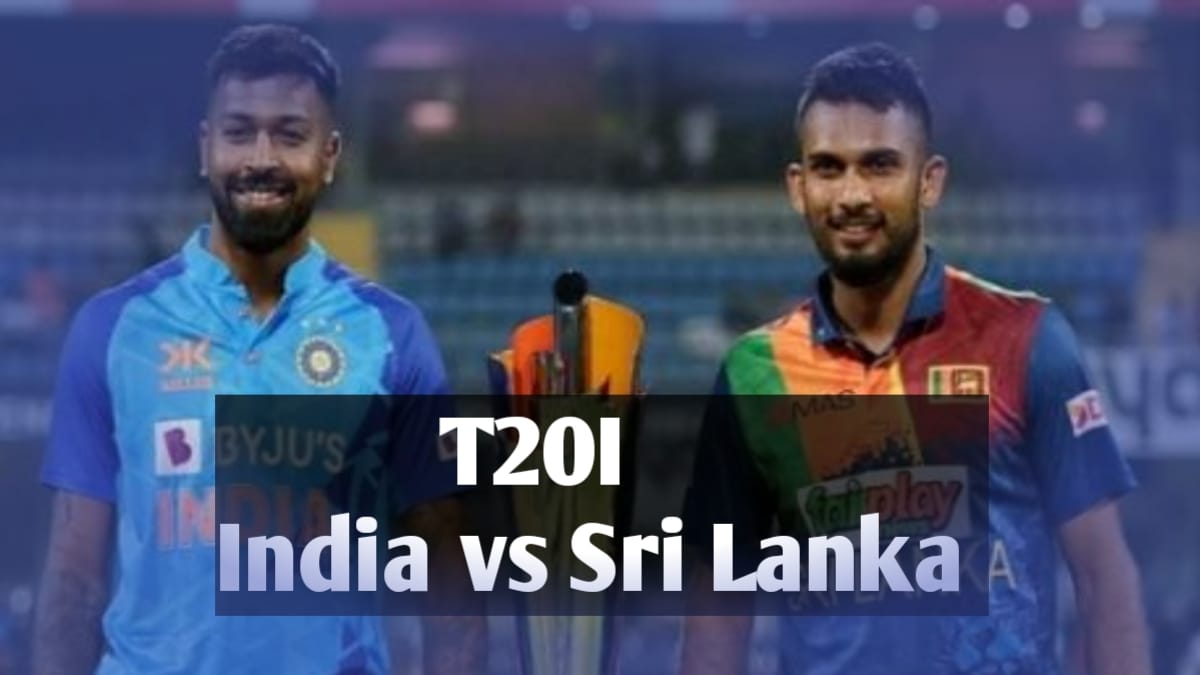 India vs Sri Lanka : Who is the best Wicket Keeper for India in T20s,ODI and Test Cricket.

India snatched a victory from the jaws of defeat on the nail biting T20 encounter on 3rd January 2023 following which they were handed a defeat today in a high scoring game led by Shanaka and Mendis Sri Lanka scored 206 at the loss of 6 wickets in reply to which India were restricted for 190 for the loss of 8 wickets. Rife with injuries and inconsistency the Indian cricket team is yet to strike a balance and find the lethal combinations in all three batting bowling and fielding department. Rishabh Pant sustaining injuries during his unfortunate accident on the eve of new year, has sparked yet another debate of over dependency and management of workload (which seems to be not working in the favor of the Indian Cricket team for the last 2 ICC tournaments. Let us explore India’s wicket keeping options to see who can carry shoulder the responsibility with aplomb and austerity filling in the massive void left behind by M.S. Dhoni

The shwasbuckling right hander has been in and out of form for quite a while,his volatility with the bat has not helped his case.Though him keeping adds a depth to the batting line up,his keeping skills are rather ordinary

Strongly the choice of fans with him being cold shouldered for a while now,spectacular fielder,explosive batsman only thing missing is the time in the middle but will he get his mojo and his oppurtinity begs the question.

Many felt that 2022 world cup was the end of his career,but he is known for his comebacks be it the commentary box or the 22 yards. Exceptional wicket keeping skills combined with power hitting in the slog overs only thing stopping DK from entering the 11 at the moment are the future prospects and his abysmal show in the last few outings

Talent and unpredictability has been his strong suit,the one who is known to live by the sword and most times perishes to the very attitude has had a splendid time in tests however his ODIs and T20s statistics are dismal.

With no obvious choice it is one humongous challenge for the selectors that shall be as hard as splitting a hair follicle. India will face Sri Lanka in the conclusive T20 encounter on Saturday the 7th Jan 2023 the series stands tied at 1-1