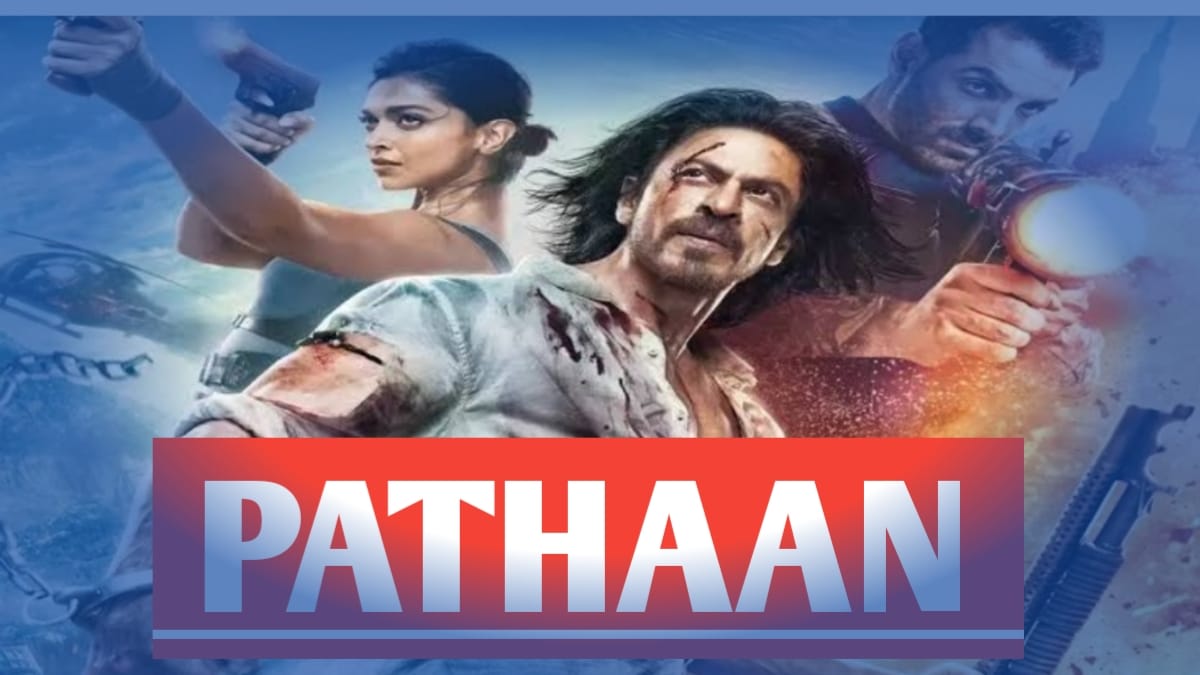 Will PATHAAN Movie Be a flop or a hit?

The COVID19 Era has been rather tough on Shah Rukh Khan and his family. It was Tumultuous times for the fans as well who are waiting with bated breath to see the return of the King to Cinema, with their arms wide open.

Pathaan marks the return of Shah Rukh Khan to the big screen after 4 long years.With the recent failures of big budget and much anticipated movies like lal singh chadda (disastrous being the appropriate term).The intolerance amongst factions of community growing towards smallest details that miffs them even slightly and Boycott Bollywood campaign being unequivocally and vociferously trumpeted by the new found staunch believers of South cinema.

The question still remains,will Pathaan be Bollywood’s saving grace this 2023.

Let us analyze for ourselves.

What works in PATHAAN Movie

What doesn’t in PATHAAN Movie

PATHAAN Movie releases on 25th January 2023 ,so let’s find out what we got right and what we didn’t.